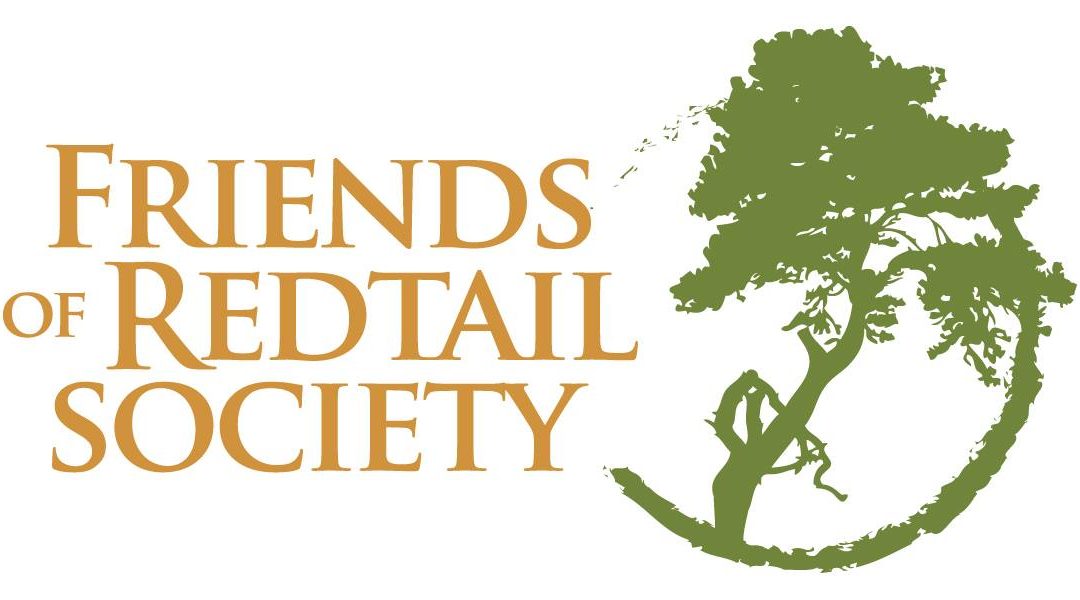 The Friends of Redtail Society will hold their Annual General Meeting at 1pm, Saturday March 21.

The AGM will be held at the JP Gammon Community Hall, 4136 Scotsburn Road, NS located beside the post office.

The agenda for the afternoon is below

Alasdair is a retired wildlife biologist living in Pictou County, and he is delighted to be a speaker for the Friends of the Redtail Society! Alasdair is an active volunteer with the Cape to Cape Trails Committee and the YMCA here in the county.

Alasdair’s presentation will cover various aspects of his working career in the Torngat Mountains of Labrador and the Sahtu Region of the central Northwest Territories. He may even show some slides from Pictou County and its trails!

Alasdair was born in Scotland and spent his early years in Glasgow and the Isle of Harris in the Outer Hebrides. He came to Canada with his family in 1967 and grew up in Newfoundland. He got his BSc in Biology from Memorial University of Newfoundland and then embarked on a short career as a fisheries biologist before circumstances lead to a move to Labrador in the early 1980s. He worked on wildlife studies in Labrador and the Northwest Territories for over 30 years. Black bears, muskox, caribou, Dall’s sheep, and moose were his primary areas of studies, but his work involved everything from black flies and mosquitoes to polar bears.

The storm date for the AGM is Saturday March 28, same place and time.

Membership:
This is a friendly reminder about membership. If you have been a member in the past you can simply send in your dues, by email transfer, check, or in person at the AGM. If you know someone who is interested in becoming a member they can send their name, address and reason for joining by email.
Membership is $10 per person or $25 per family. We would like to have membership dues in by Sunday, March 15. Thanks so much for helping to keep the Friends of Redtail Society going for over ten years!